Unusual houses and properties for sale in Italy 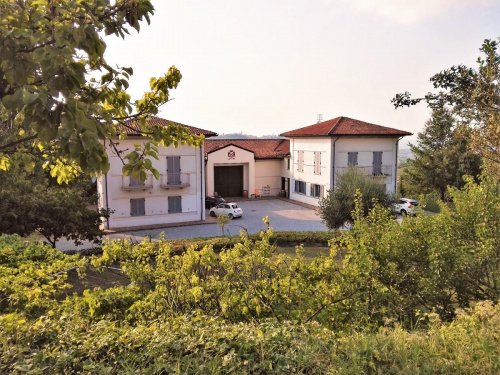 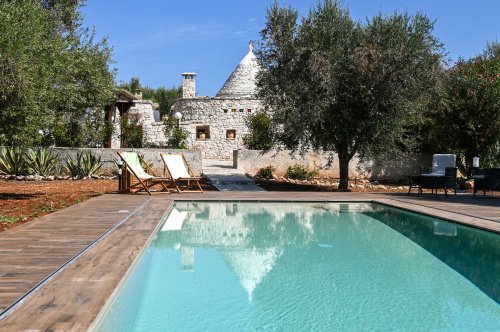 Are you looking for an extra-special property that oozes character? In addition to beautiful apartments, villas, farmhouses and commercial properties, Gate-away.com has some truly unique real estate and unusual properties in Italy that you might never have thought you could find. Here are some examples:

If you’ve always dreamed of owning your own castle, Gate-away.com has restoration projects available and fully habitable castles across Italy, with popular areas including Piedmont, Tuscany, Lombardy and Umbria.

Are you looking for a traditionally Italian property like no other? Trulli are the distinctive white stone houses with conical roofs widely seen across the Puglia region, some of which come with a private pool. Perhaps most famous for its Trulli is Alberobello, a UNESCO World Heritage Site, but they can also be found in areas such as Brindisi, Lecce and Valle d’Itria.

A Lamia is another ancient traditional stone building of Puglia, in the heel of Italy’s boot. Popular with tourists and investors, you’ll find both Lamie and Trulli lighting up the countryside in the region.

Specific to the rugged volcanic outcrop of Pantelleria between Sicily and Tunisia, Dammusi are made from lava rock and feature domed roofs to collect rainwater. Some even boast spectacular sea views.

These quaint stone buildings are available in a variety of areas such as Liguria and Lombardy. Some require complete renovation and come with land to build on, whereas others have been sympathetically restored and are ready to move into.

There are a wealth of farmhouses and chalets in the Trentino region, offering rustic charm and fresh mountain air. Choosing a property in a mountain village, you can immerse yourself in nature but still be close to amenities.

Captivating mills nestled on riverbanks are a romantic option for property buyers looking for quiet, panoramic locations, oodles of character and original features. Popular throughout Liguria and Tuscany, some have been fully renovated and even come with swimming pools.

Would you have believed you could buy your own 11th-century monastery in San Gimignano, Tuscany, with breathtaking panoramic views of the surrounding countryside, or a restored 13th-century church in Perugia? These are just some of the properties that have appeared on Gate-away.com and offer history and period charm in abundance.

A Baglio is a traditional property containing a courtyard, commonly found in Sicily, which appeals to buyers with its warm, sunny climate and delicious cuisine.

How does an enviable position with panoramic views sound? Towers can be found in areas such as Tuscany, Umbria and Emilia Romagna, and are often located in ancient villages or up in the hills offering picturesque countryside vistas.

Many more types of unusual properties can be found on our website, such as train stations, lighthouses and traditional Sardinian nuraghe. Browse through and find the unique property in Italy that’s right for you.